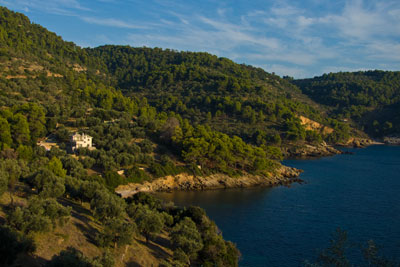 Tradition holds that the Cretans,with the mythical hero Staphylos as their leader, established colonies on Peparithos and on Ikos, in the 16th century B.C.during the Minoan domination of the Aegean Sea.

The Minoan colony later acquired a Mycenean character. The Mycenean city stood on the site today known as Kokkinokastro, on the easter side of the island. However, it is historically ascertained that the Geometric period finds Ikos under the domination of the Dolopes.In time the Dolopes turned in to dangerous pirates and became the scourge of the Aegean. The Athenian navy later on set out to confront them, under the leadership of Cimon, who routed them and annexed all the islands to Athens. Thus, in 476 B.C. the island joins the first Athenian Alliance. 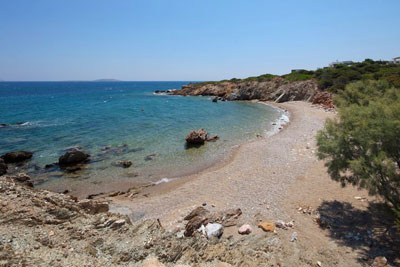 Antiparos is an island in the island group Cyclades in the Aegean Sea, in the modern eparchy of Naxos, separated by a strait (about 2 km wide at the narrowest point) from the west coast of Paros. 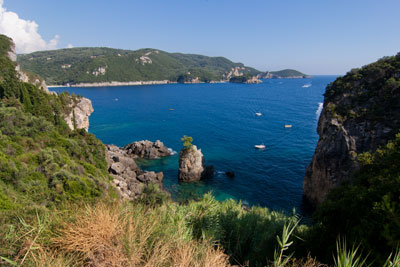 Corfu is the second largest of the Ionian islands and part of the Corfu regional unit, which consists of Corfu, Paxoi, Antipaxoi and the Diapontia islands with Othonoi, Ereikousa and Mathraki. 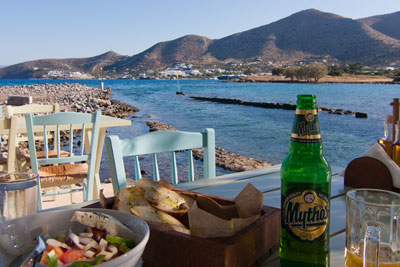 Crete was the centre of the Minoan civilization (circa 2600–1400 BC), the oldest Greek civilization. The island is the location of significant ancient history, which provides popular modern day tourist destinations. 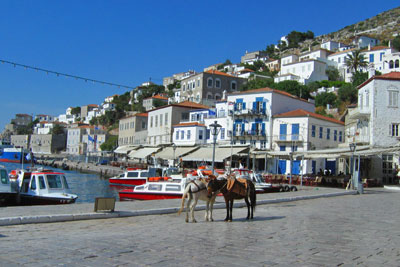 Hydra is one of the Saronic Islands of Greece, located in the Aegean Sea between the Saronic Gulf and the Argolic Gulf. It is separated from the Peloponnese by the narrow Hydra Gulf. 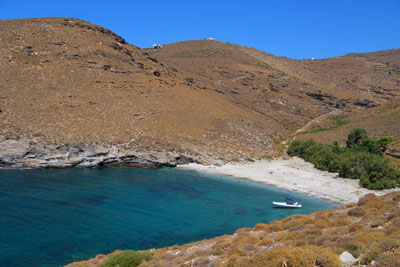 Kea is an island that does not reveal immediately and easily the wealth of its flora. The south-eastern part of Kea has included itself in the network of NATURA 2000. 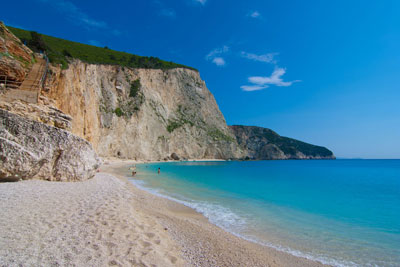 Lefkada is a beautiful island of the Ionian Sea, the fourth bigger among the complex of the ionian islands called Eptanisa (which means "Seven Islands"). 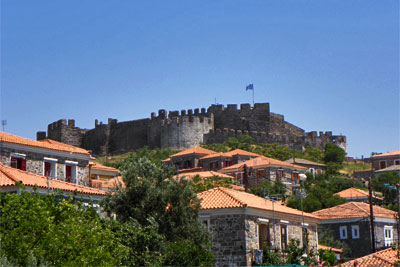 Lesbos is a Greek island located in the northeastern Aegean Sea. Lesbos is part of the Lesbos Prefecture, the third largest Greek island and the eighth largest in the Mediterranean Sea. 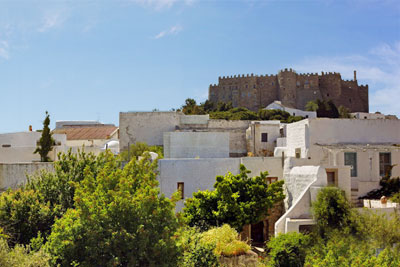 Patmos lies between Ikaria, Samos and Leros. It was inhabited since very ancient times and according to legend, it was here that Orestes came to elude the vengeance of the Furies. 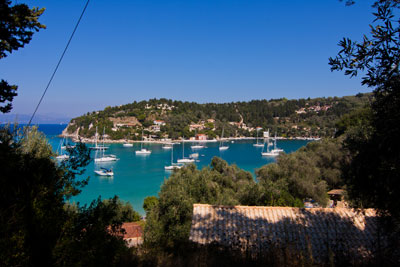 Paxi, located south of Corfu, on the northern side of the Ionian Sea, is a place with intense cosmopolitan style due to the many yachts that moor in its ports in summer. 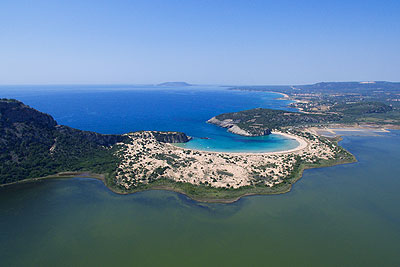 The peninsula has a mountainous interior and deeply indented coasts, possessing four south-pointing peninsulas, Messenia, the Mani Peninsula, Cape Malea, and the Argolid. 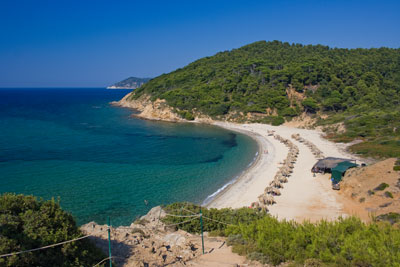 Skiathos is a popular tourist destination in the Aegean Sea and the westernmost island in the Northern Sporades group of islands with a coastline of about 44 km. 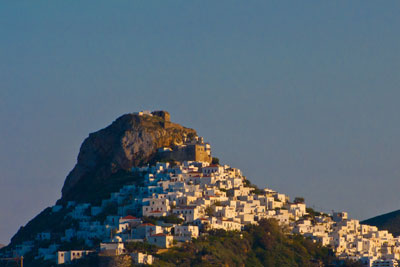 Only 3.5 hours away from Athens lies the southernmost and largest island of the Sporades. Although it is the least famous island of the group, Skyros becomes a huge love for those who have visited it. 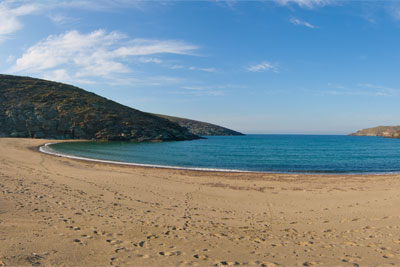 Tinos is famous amongst Greeks for: the Church of Panagia Evangelistria, its 20 or so windmills, about 1000 artistic dovecotes, 50 active villages and its Venetian fortifications at the mountain, Exobourgo. 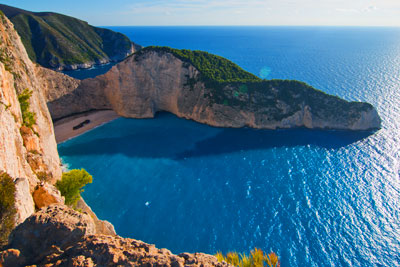 Zakynthos (sometimes called Zante in English; in Italian Zacinto or Zante) has a thriving tourism industry and is one of the top tourist destinations in Greece. 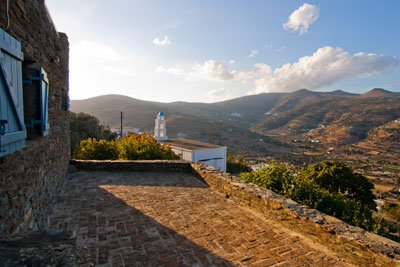 Andros is the northernmost island of the Cyclades and about 3 km north of Tinos. It is for the most part mountainous, with many fruitful and well-watered valleys. 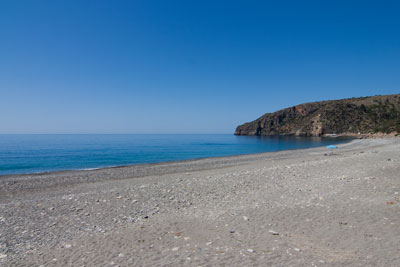 Chania has pristine beaches, beautiful landscape like the Samaria Gorge and the White Mountains (Lefka Ori) as well as a picturesque town with a Venetian port. 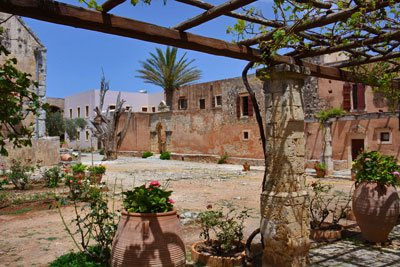 Located between the popular regions of Heraklion and Chania, Rethymno keeps a lower profile in tourist development remaining mostly off the beaten track even in high season. 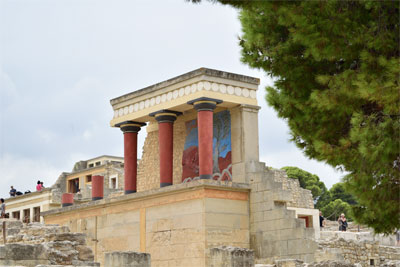 Located between the prefectures of Rethymno and Lassithi, on the eastern side of Crete, Heraklio is the largest city and the administrative capital of the island of Crete. 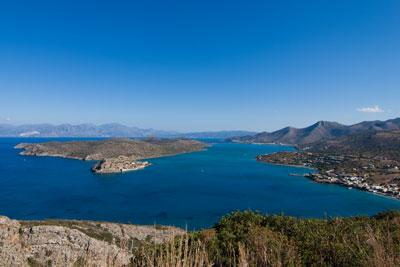 Lassithi is the easternmost region of Crete. Although few villages are largely developed in tourism, such as Elounda and Sissi, the rest of Lassithi remains totally off the beaten track even in high season. 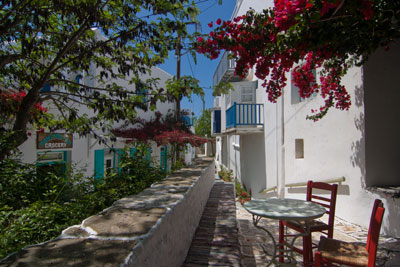 Folegandros is an "untouched piece of true Greece" with a relaxing atmosphere, hospitality and nice beaches, close to Santorini and Milos. 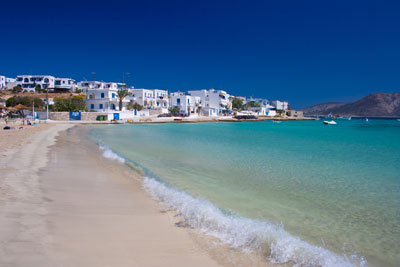 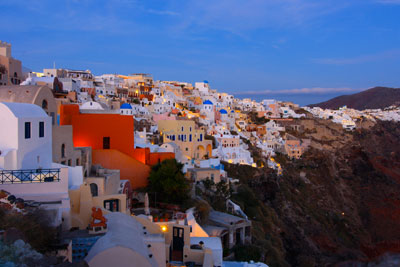 Santorini is the supermodel of the Greek islands and, therefore, instantly recognizable around the world. The power of this volcanic island creates an energy that overwhelms the senses. 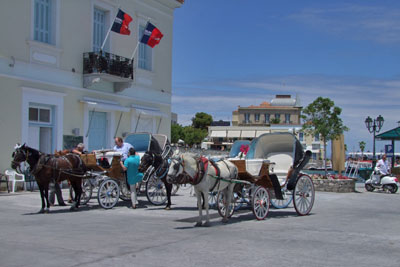 Spetses is a truly cosmopolitan island that manages to retain its individual traditional character and continues to be picturesque, elegant and authentically charming. 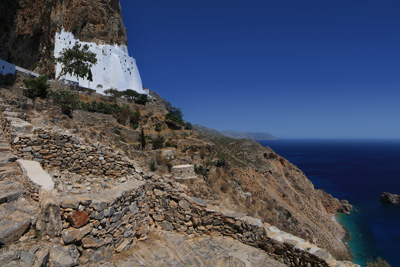 About the history of the island, the main places on Amorgos such as Katapola, Aegiali, Chora, Panagia Chozoviotissa, the best beaches on the island and the most beautiful hiking trails on Amorgos.

You have declined cookies. This decision can be reversed.

You have allowed cookies to be placed on your computer. This decision can be reversed.